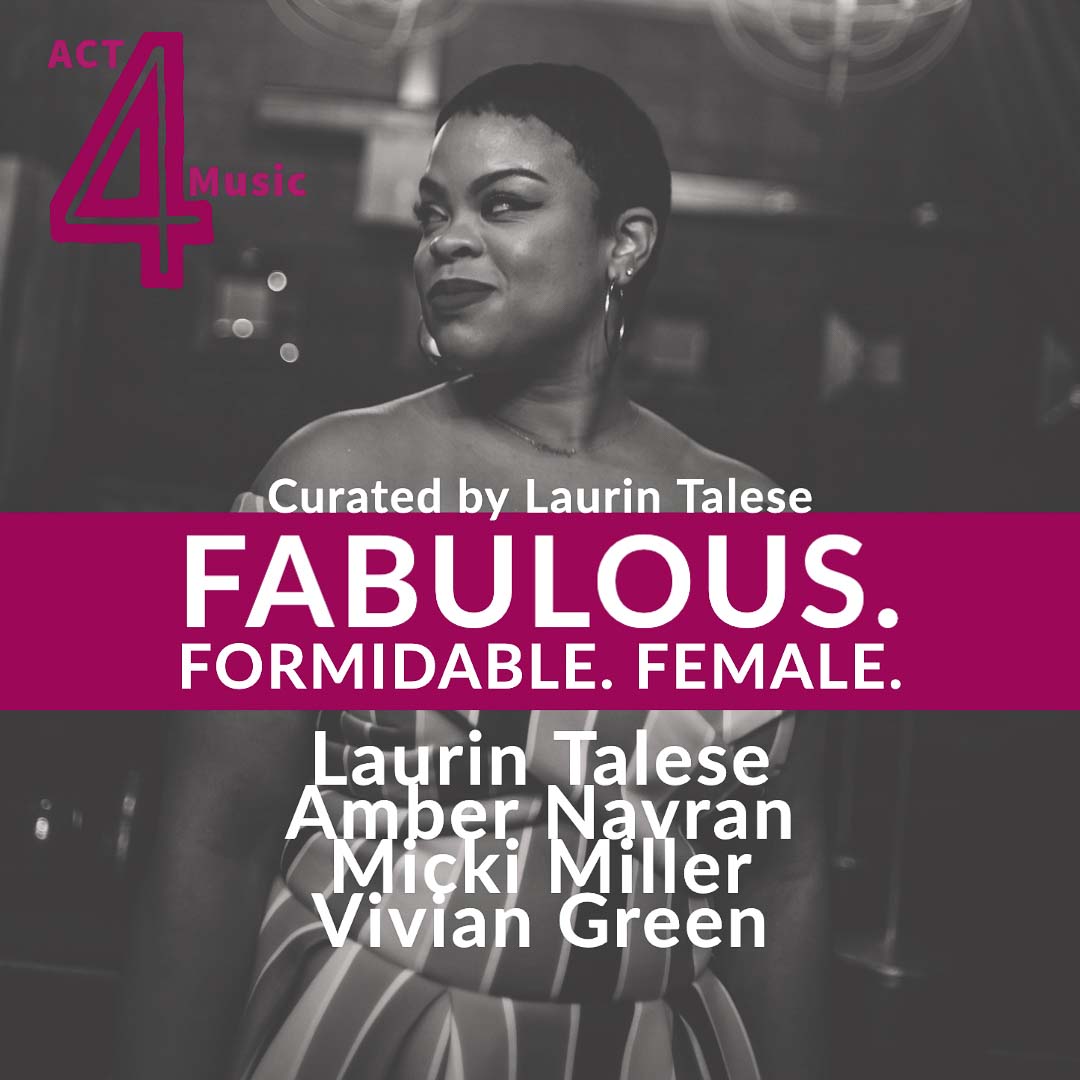 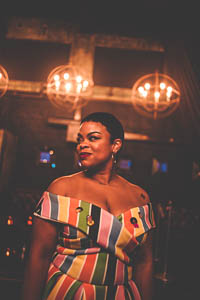 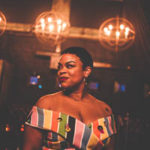 Laurin Talese has been captivating audiences with her pure tone and poignant lyrics since childhood. A Cleveland, Ohio native, Laurin was classically trained at the Cleveland Institute of Music and later studied classical and jazz voice at the University of the Arts where she received a bachelor’s degree in Vocal Performance. Her debut album, Gorgeous Chaos, released in 2016, features a stellar line up of musicians and was met with wide acclaim.

Ms. Talese’s talents have allowed her to travel around the globe, performing in a host of internationally renowned venues including the Newport Jazz Festival, Jazz at Lincoln Center Shanghai, Kennedy Center for the Performing Arts, and the New Jersey Performing Arts Center in 2018 when Laurin won the seventh annual Sarah Vaughan International Jazz Vocal Competition.

In 2019, Laurin Talese represented the United States as a cultural ambassador with American Music Abroad – an initiative of the U.S. Department of State’s Bureau of Educational and Cultural Affairs and implemented by the Association of American Voices. Following in the footsteps of former Ambassadors Louis Armstrong, Dizzy Gillespie, Duke Ellington, and Dave Brubeck, Laurin Talese and a Novel Idea embarked on a three-week tour of eastern Europe. Traveling through Montenegro, Ukraine, and Poland, she performed for audiences and led educational workshops to bring jazz to new populations. 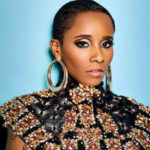 Longevity relies on progression. A lasting catalog evolves with its creator, growing, changing, and expanding in tandem to the artist. Once again, platinum-selling and critically acclaimed singer, songwriter, actress, and activist Vivian Green continues to progress six albums into her illustrious career on the aptly titled, VGVI [Make Noise/Caroline]—pronounced “vee-gee-six.”

Driven by the show-stopping voice that enchanted millions upon her emergence with 2002’s gold-certified debut A Love Story, the record sees the songstress tread new territory yet again. “I wanted to do something brighter and more upbeat,” she reveals. “If a song was sad, it needed to have a certain attitude, energy, and life to it. I’ve done sad songs. I love them, of course. However, I wanted to evolve.”

That evolution began with the release of 2015’s Vivid. Going Top 10, the album earned her highest chart entry in over a decade on the Billboard Top R&B/Hip-Hop Albums Chart, garnered acclaim from Vibe and YouKnowIGotSoul, and yielded a bona fide hit in the form of “Get Right Back To My Baby.” While she cumulatively averaged over 110K Spotify streams monthly, the single quickly approached the 2-million mark. As she wrapped up the triumphant tour cycle for Vivid, Vivian wasted no time getting right back into the studio to record what would become VGVI with producer Kwamé. 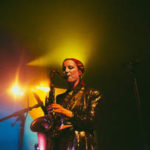 Amber Navran is a Los Angeles based multi instrumentalist, producer, singer/songwriter. She is a member of the neo soul trio Moonchild (Andris Mattson, Max Bryk, Amber Navran) and works as a producer and guest vocalist/woodwinds player. Her music is a blend of jazz, r&b, and beat music with a wide range of influences.
With Moonchild she has released four full length albums, and performed headline shows everywhere from the United States and Europe to Asia. Together they supported tours for the likes of The Internet, Kamasi Washington, and Jill Scott. The group has earned praise from a host of iconic artists including Questlove, Jazzy Jeff, 9th Wonder, Robert Glasper, Erykah Badu, Tyler The Creator, Rapsody, Laura Mvula – and the legendary Stevie Wonder.
Amber has been featured on albums by Rapsody, 9th Wonder, Robert Glasper, and more. She released her first solo project “Speak Up EP” in 2017 and plans to release another solo project in 2021.
more info: thisismoonchild.com
@thisismoonchild
@amber.jeanne 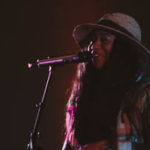 Micki Miller is one of four siblings, born to pastors in Indiana. At the early age of 5 years old she began playing drums for the church Youth Choir mesmerizing audiences across the nation. With the support of her mother Diana’s music background, she evolved creatively mastering piano, songwriting, singing and producing. Miller took her inspiration and teachings from her childhood and decided to pursue her own music in 2013. Miller’s first EP, Love Letters , covers the spectrum of love from her perspective. Her 2016 release, Summertime Chi. received honorable mentions from Entertainment’s finest including, DJ Jazzy Jeff , James Poyser & Questlove of The Roots , Ledisi , EMPIRE’s own, Taraji P. Henson . This catapulted her independent career and afforded her many opportunities, including traveling internationally to perform her original music.

In 2018, the Micki Miller Ensemble was formed at a prestigious music school in Boston, MA, the Berklee College of Music , where they studied her music during the 2018-19 school year, honoring Miller & Ariana Grande’s music during a tribute concert celebrating the school meeting fundraising goals for 2019. Micki currently resides in her birthplace, where she works at T’Myll Productions Studio, Micki’s self built creative space.

With many long-term and short-term goals in mind & in play, Micki continues to soar high, in hopes of leaving her mark in music history.